The Best Moment of My Life

I always thought the best moment of my life would go something like this: 1) I see something awesome, like a massive shark or snake or bear or better yet, a bearsnark. 2) I pass my beer to someone 3) I make the awesome thing even awesomer, probably by riding it or something cool like that. 4) I get remembered as a legend.

None of that happened. Yet. But I did see some dogs, and THAT was the coolest moment of my life. Like, I mean, I got married and had kids and stuff, but ANYBODY can do that. And to be honest, my kids are only 3 and 6 now. It's too early to tell if they're going to turn out OK or not. I'm going to reserve judgement until they're about 30. And these were African wild dogs, which are one of the world's most endangered mammals, so that's something.

My mother in law arrived from Canada on Jan 5 to torment visit us for the next several weeks. To get here from Vancouver is more than 24 hours of straight travelling and a 10-hour time difference, so jet lag is brutal. Because nobody has ever accused me of being a nice guy, we loaded her up early the next morning for a 4 hour drive to Sabi River Sun, where we would be staying for the next week. While the resort itself was beautiful, the main draw for us was its location: it was a 15 minute drive to Kruger National Park, which has been my favourite place on earth since my first visit 10 years ago.

Although there are several places to stay within Kruger, we chose to stay outside the park, for the simple reason that while driving around looking at wildlife for 13 hours each day for a week is awesome, kids are awful and will make you regret having them if they don't get a change in scenery every once in a while. Staying at the resort allowed us to explore other areas around the park, like God's Window and Bourke's Luck Potholes.

Anybody who knows me knows I love animals, so I was looking forward to this trip for several eternities. After settling into our room (actually, it was 2 bedrooms, a kitchen, a living room, and a loft for the kids), we decided to watch the hippos wander onto the resort's golf course for their evening feed. Oh ya, I forgot to mention: the resort has freaking hippos and crocodiles in a large pond at the edge of the property, and every night the hippos come out of the water to fill their fat faces. Except not this time. After waiting on a viewing bridge for about 30 minutes with several other families, the security guard finally felt he should mention that because of the recent rains, the river behind the property was full, and the hippos hadn't been coming back to the resort for the past several nights. Why he didn't tell us this earlier, I'll never know, but we DID hear at least one hippo grunting in the bush behind us, which got us excited to see wildlife in Kruger the next morning.

Kruger's gates open at 5:30am (at least in January- they do change slightly depending on the season), and with superhuman effort, we managed to be there by 6:40. The area in which the part is situated has been having a massive drought for at least the last year. And it decided to break literally the day we arrived at the park. It was rainy, cloudy, and miserable: not ideal conditions for taking pictures. However, just minutes after driving into the park, we saw some vehicles stopped on the side of the road. If there's just one vehicle, it could be anything. There's nothing more frustrating than stopping behind a parked car trying to see what they find so interesting, only to find they're somehow captivated by a freaking impala. These things are the McDonald's of the park. They're everywhere and provide a quick, easy lunch for predators, but you get sick of them after about 670 sightings in under an hour.

But if there are more than a couple of cars stopped, you can bet it's a predator of some sort, which was exactly the case here. Right in front of us, a leopard was sitting on the side of the road! This was crazy- many people go to Kruger several times before they spot one of these elusive cats, and here was my mother in law's first time, and she saw one within 5 minutes. After determining that he couldn't get to anybody in the cars, the leopard sauntered away into the bush.

And the rain continued. And continued. We watched the rivers carefully, as they were coming precariously close to the bridges we crossed, but things seemed under control, so we continued on, seeing elephants, a hyena, giraffes, and a billion types of antelope. And then we came across this: 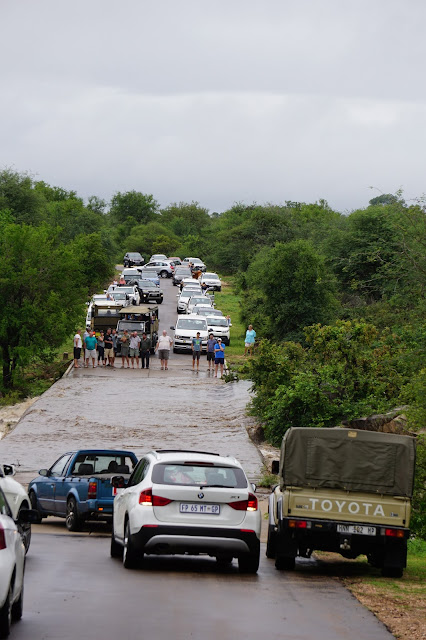 The water over the bridge is MUCH deeper and moving MUCH faster than the picture shows. We watched for about half an hour to see if someone would risk it, with much the same anticipation one has when watching a trapeze artist: hoping they make it, but also kinda hoping they won't. The ordeal ended in the most boring way possible- nothing happened, and we turned around and left.

Over the next few days, we were fortunate enough to see all the Big Five (leopard, lion, rhino, elephant, and cape buffalo), although never on the same day. Each day we saw four out of the five. I'm not going to give you a play by play of every minute of every day. What I WILL tell you is that we saw lots of these:

A pile of these:

And several of these:


I have roughly a boatload more pictures, but you get the idea.

All this stuff was awesome, but early one morning, we couldn't go down the road we wanted to because it was still flooded, so we had to take a different route. And I'm glad we did, because that's where we saw a pack of wild dogs just hanging out on the side of the road! I've been told that people here have gone to the park dozens of times and never seen wild dogs, and they were definitely on the top of my list to see, but I never thought I'd actually run into them. African wild dogs hunt in packs, and are some of the most fearsome, beautiful predators in the world.

OK, I also got some other pictures too:

We watched the dogs laze around much longer than anybody else in vehicle wanted. Then I remembered we have this really cool book: it has pictures of all kinds of African animals, and when you press a special wand against one of the pictures, it plays the corresponding animal call. And it just happened to have the hunting call of the African wild dog. Never content to let sleeping dogs lay, of course we busted that sucker out. I didn't really know what to expect, but holy guacamole did they ever respond! All at once, the pack jumped up, fully alert, and stared right at us, clearly wanting to eat the crap out of us. So we did it again. This time the pack started running down the road, chasing after-or running away from-the rival pack they heard. I don't think the rest of the people watching had any clue what got the dogs running, but I'll remember that experience for the rest of my life.

Everyone tells me that winter is the best time to go to Kruger because the vegetation isn't as lush and you can see further into the bush. Maybe that's so, but I know we came out of the park with a bucketful of memories, and as a bonus, we saw tons of baby animals as well, so I'm glad we went when we did.

I have no idea how to end this, so here's a pile of pictures to distract you while I disappear in a cloud of smoke: 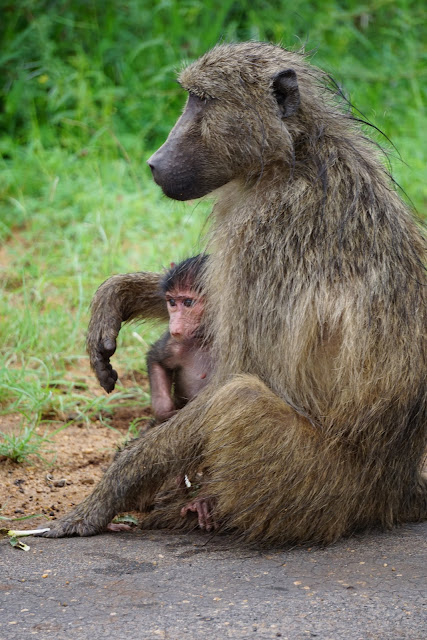 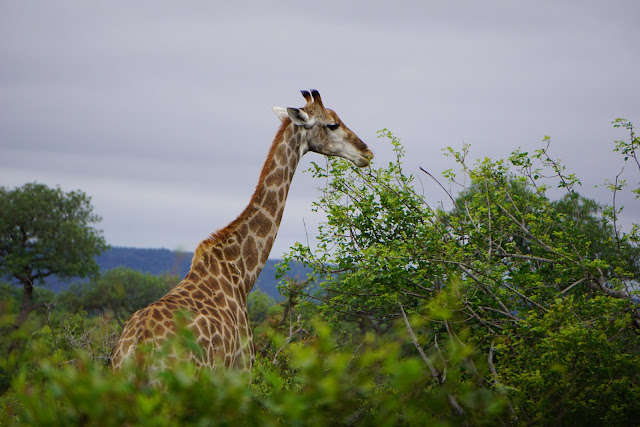 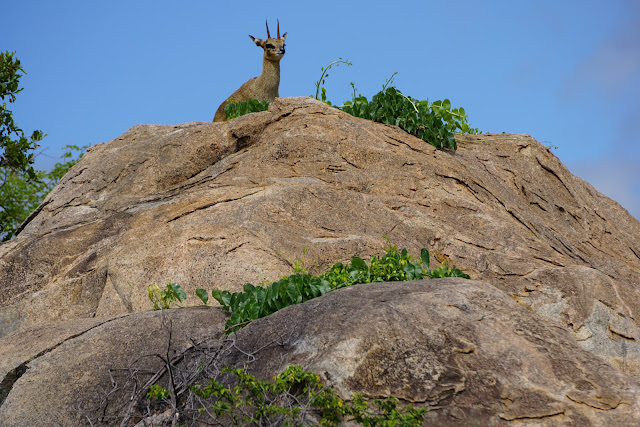 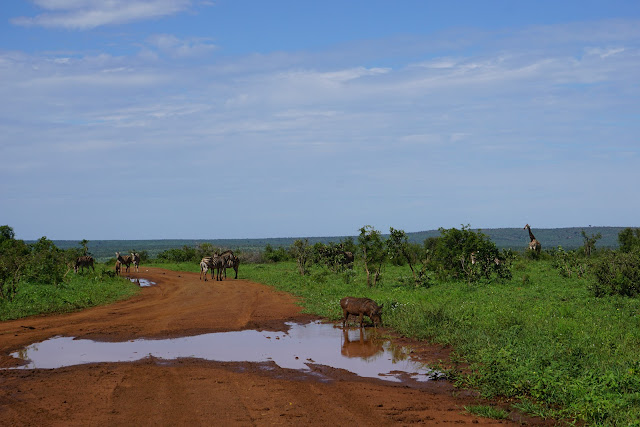 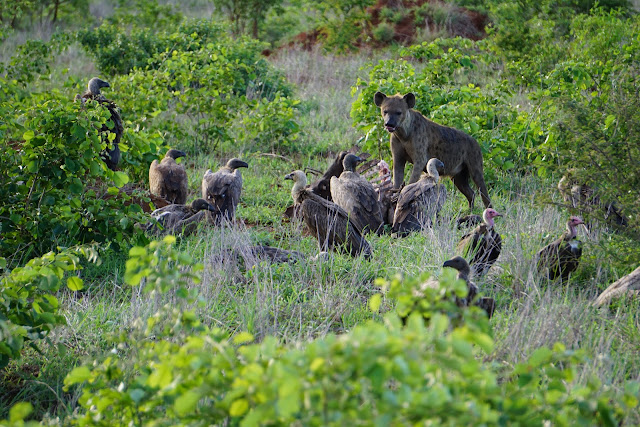 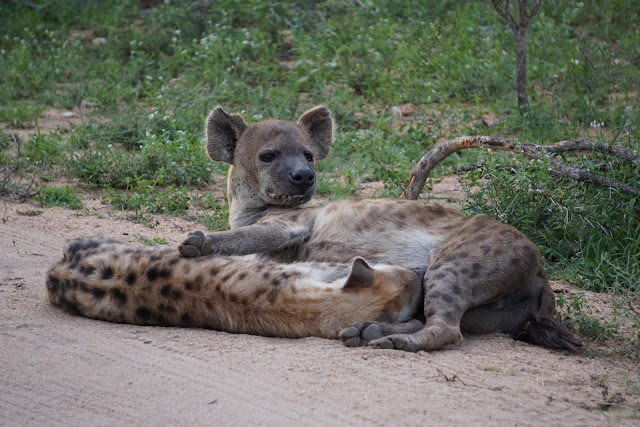 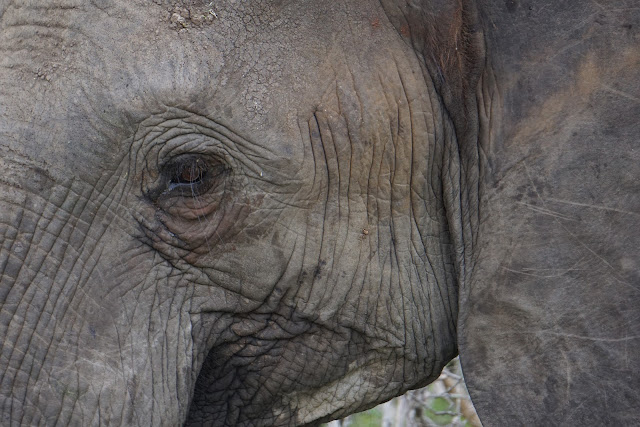 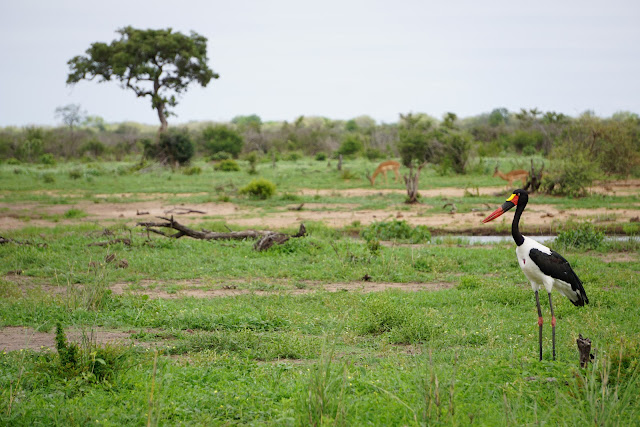 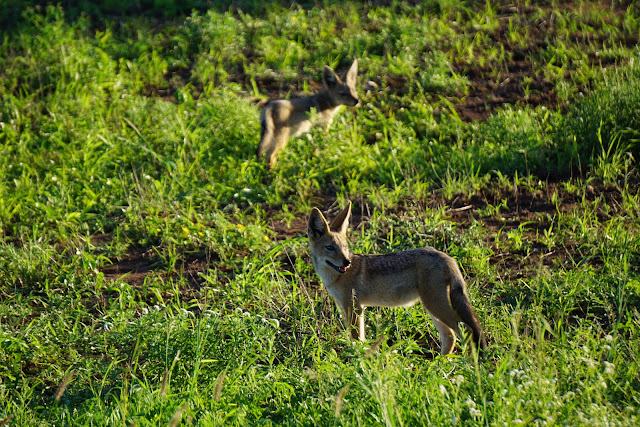 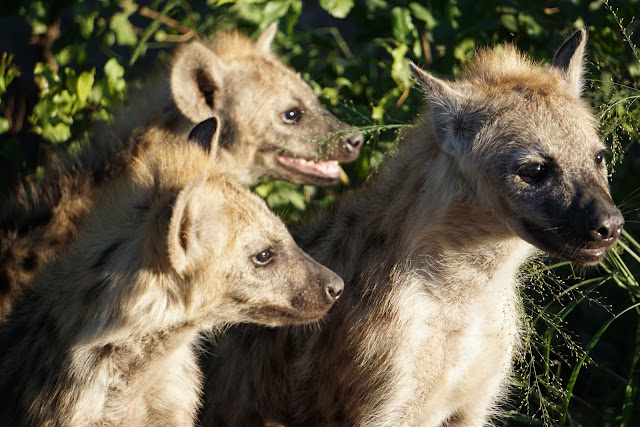 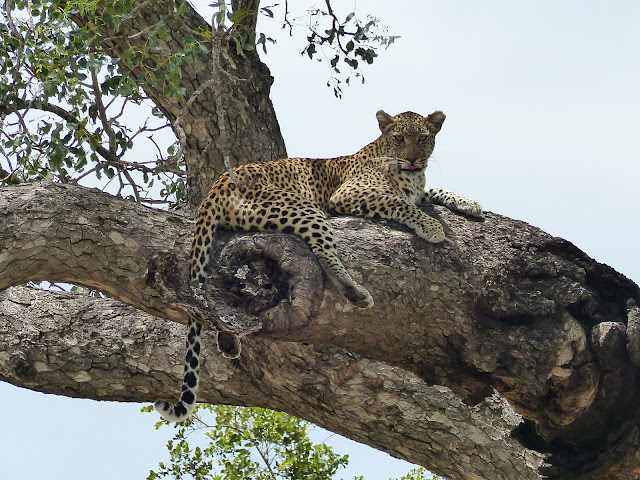 Send me an e-mail!

Phil
I'm me, and I'm pretty OK with that.